In October  Stephan and I did a driving tour of Turku, or Abo as the Swedes call it,  and its vicinity. 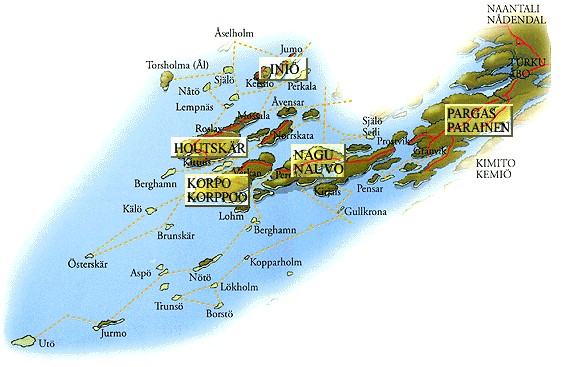 The first stop was the town of Turku itself.  With its Cathedral and Castle it is one of the interesting towns in Finland.

Turku castle, one of the oldest buildings still in use in Finland, has a history that goes back 700 years. 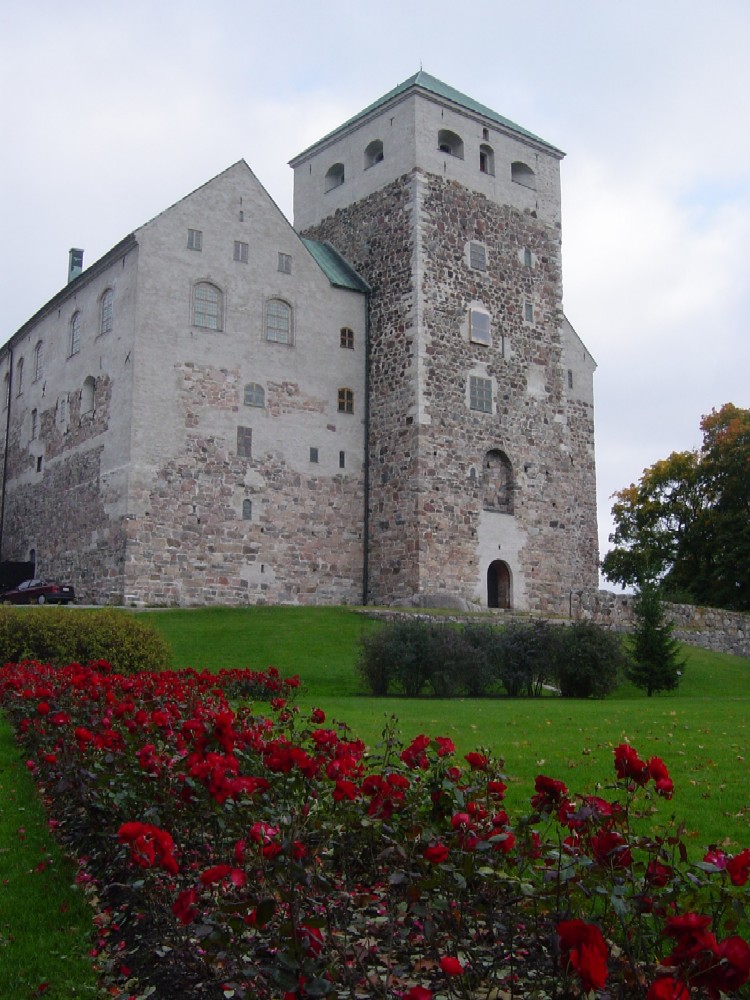 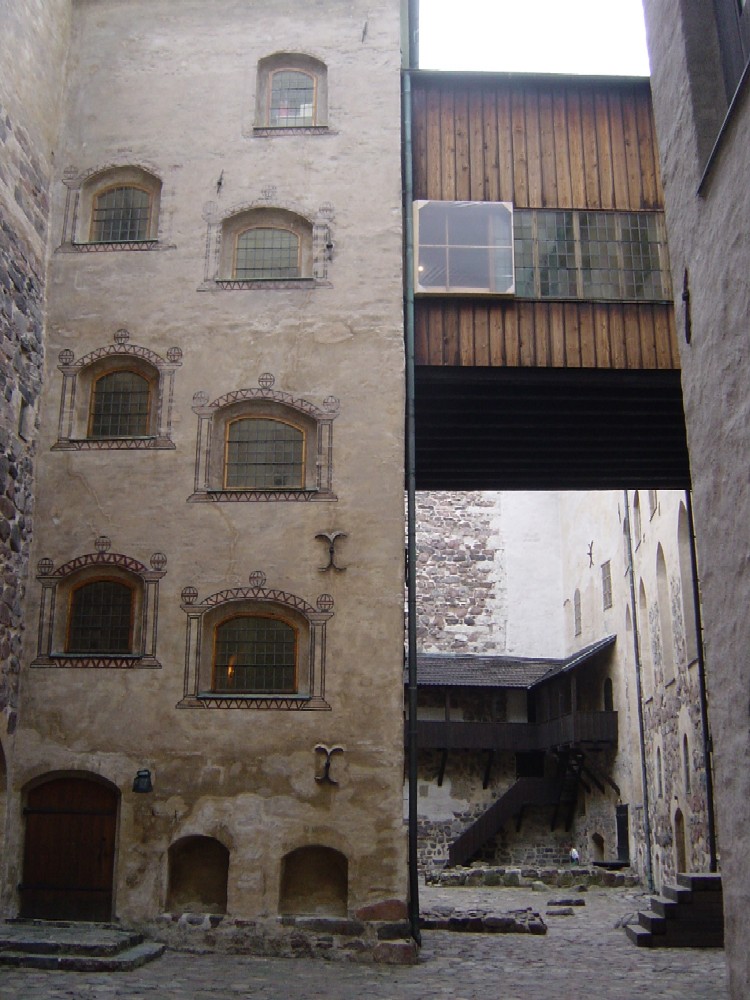 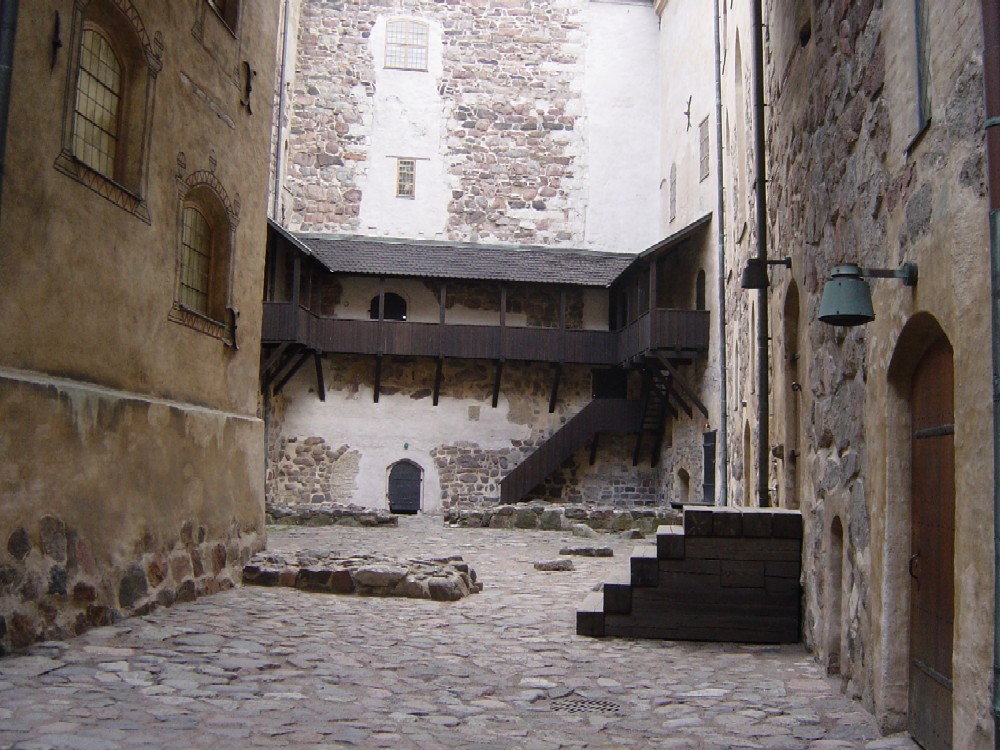 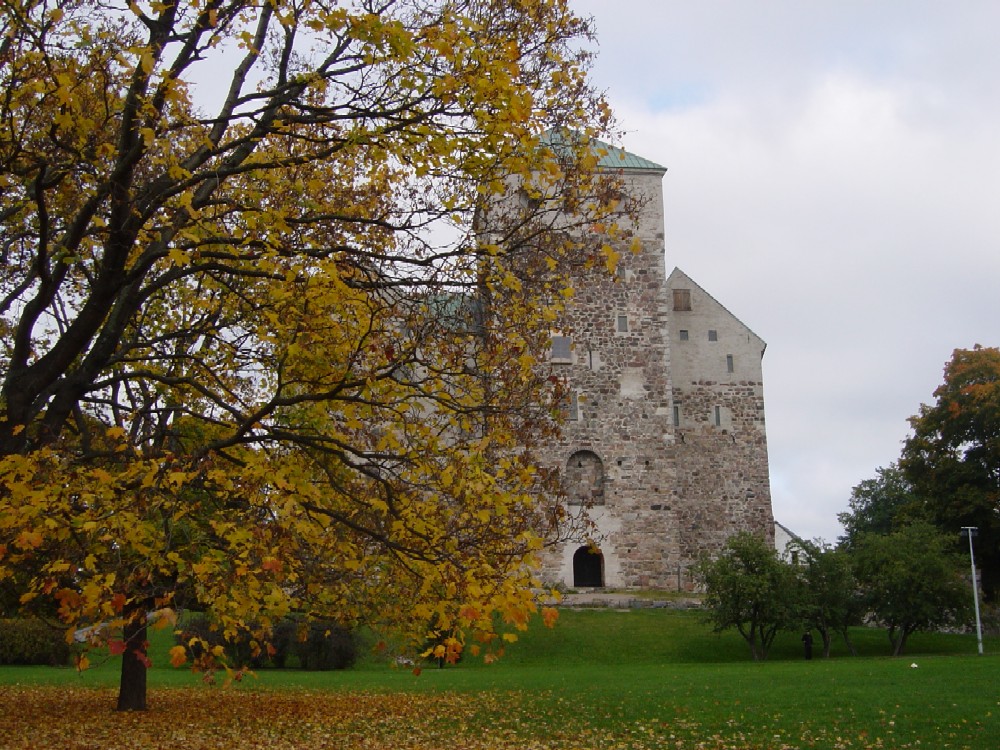 Turku Cathedral was first built in the 13th century and is the mother church of the Lutheran Church in Finland.  Though a protestant church one could feel the influence of Russian Orthodoxy. 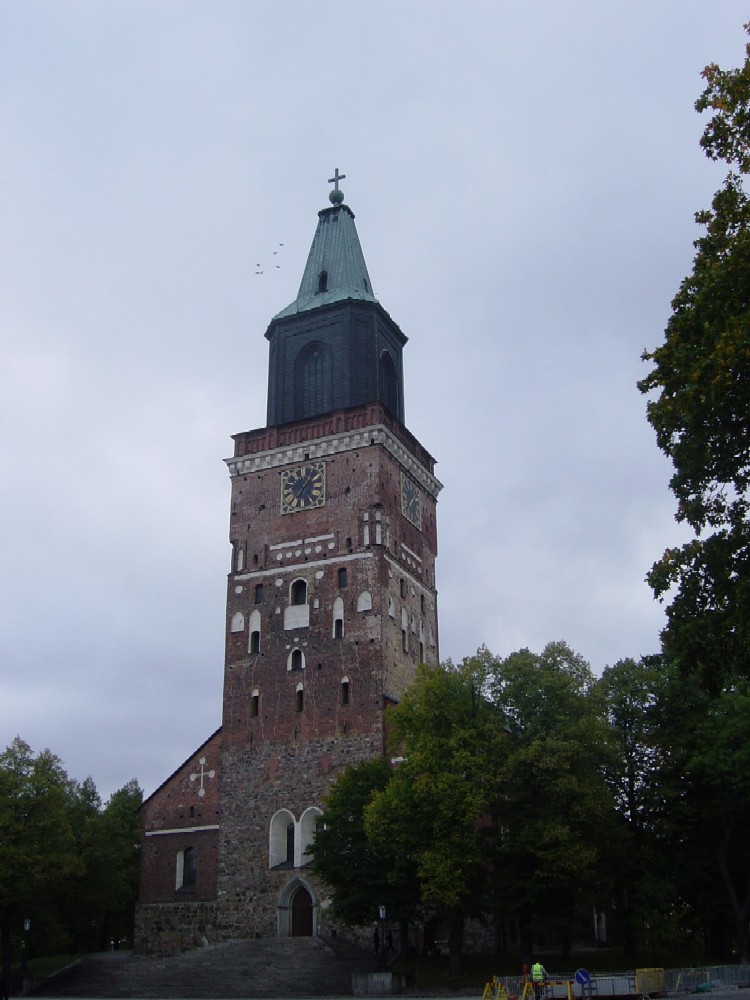 We continued our drive to the islands that surround the area. The Turku Archipelago has thousands of islands that were formed as a result of the melting of the Scandinavian ice-sheet. To go from island to island one literally hops onto ferries that are part of the social services and run free.

Road to Turku [below, left] and the charming port of Nagu [below, right] 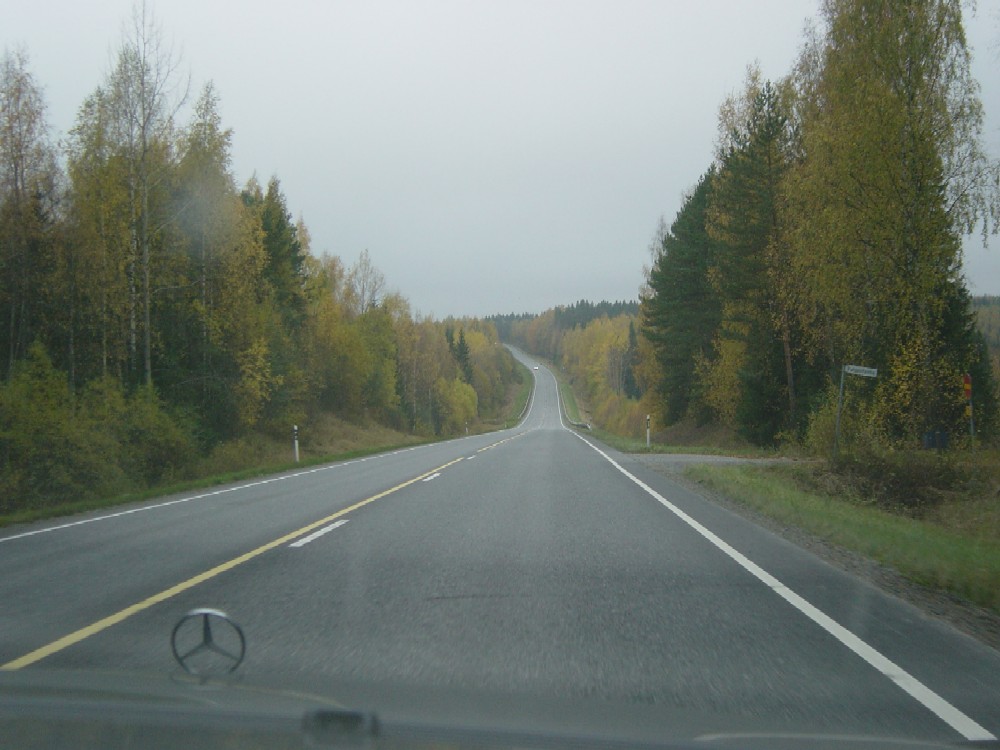 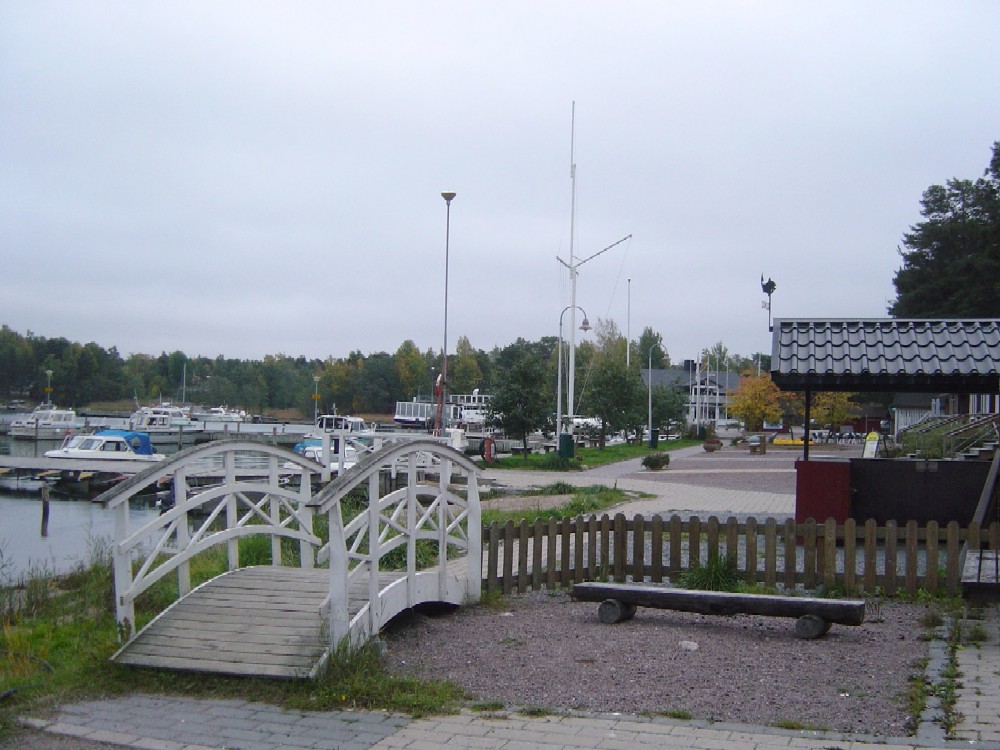 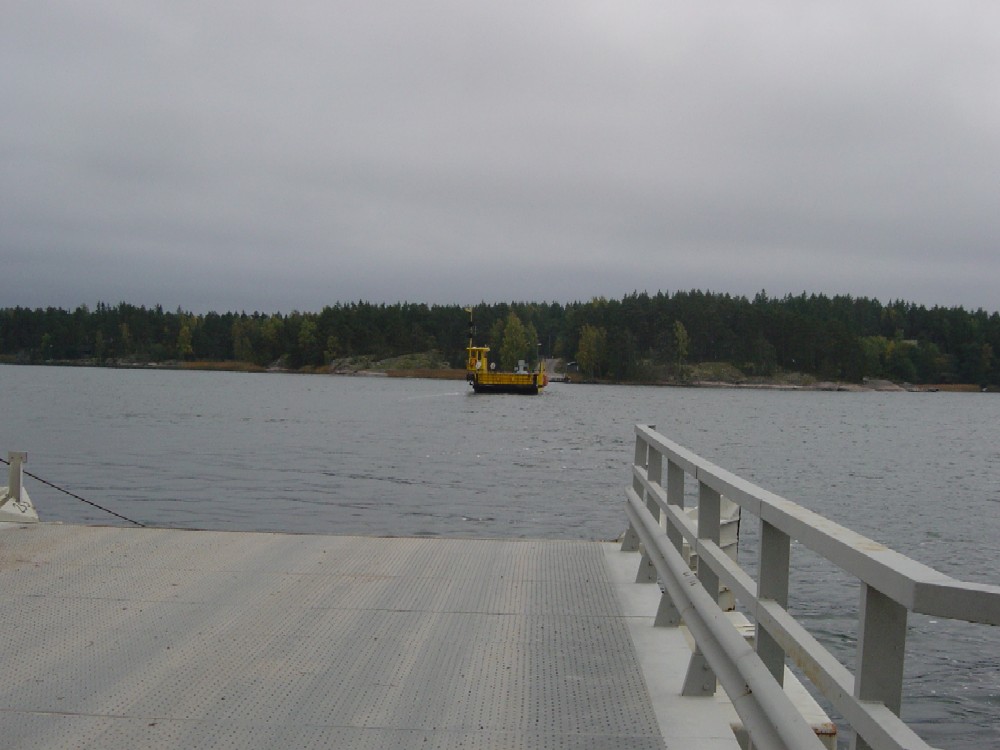 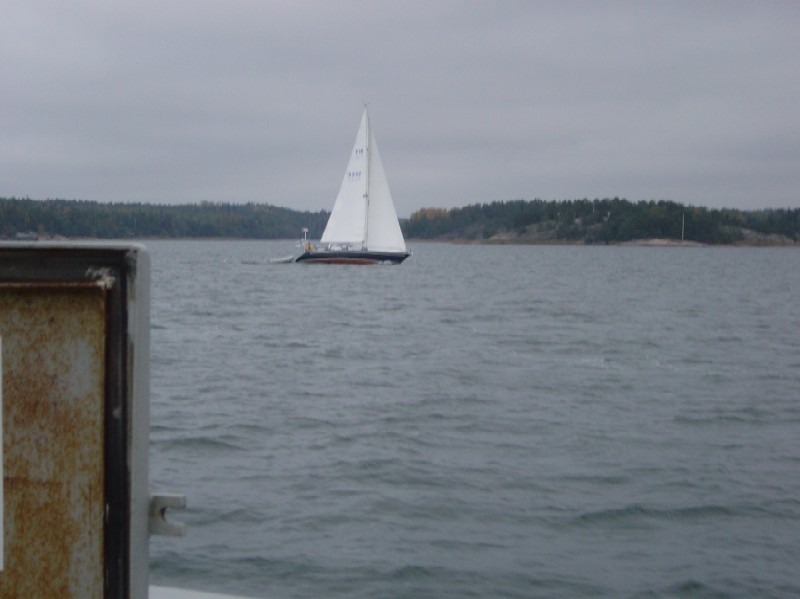 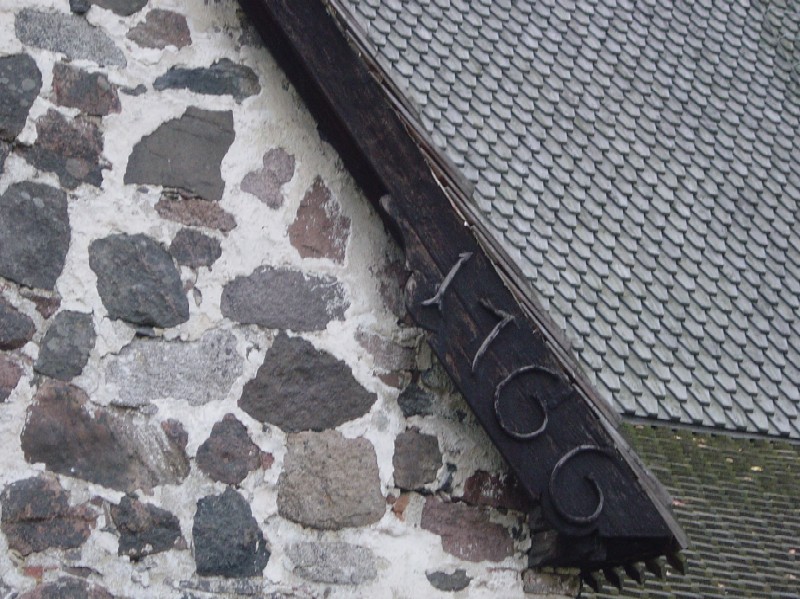 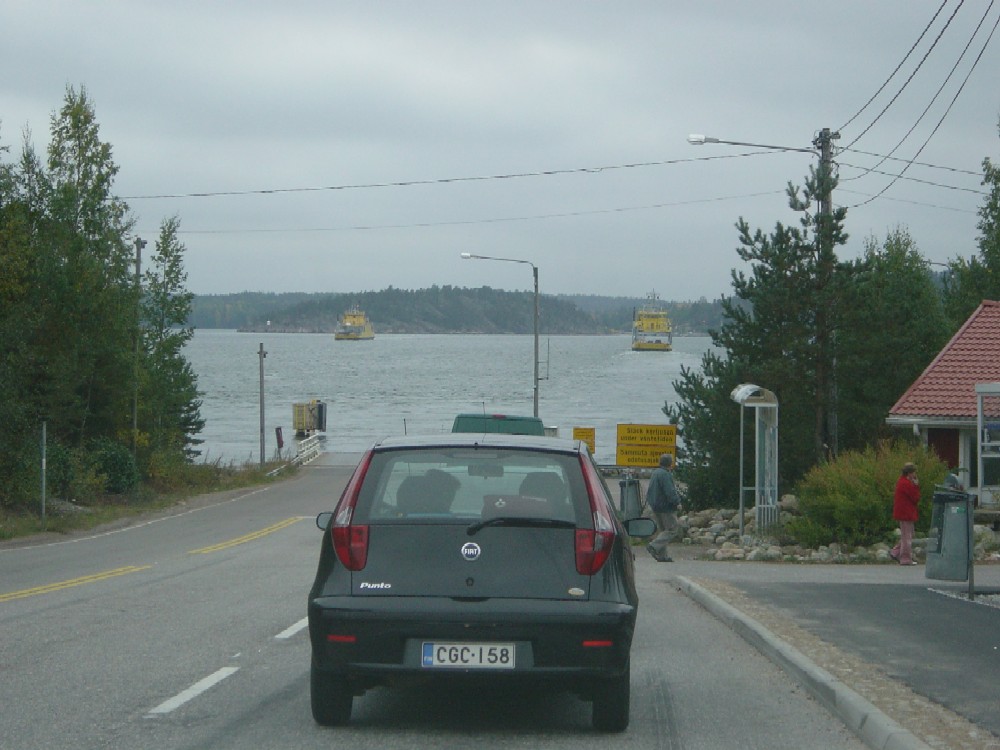 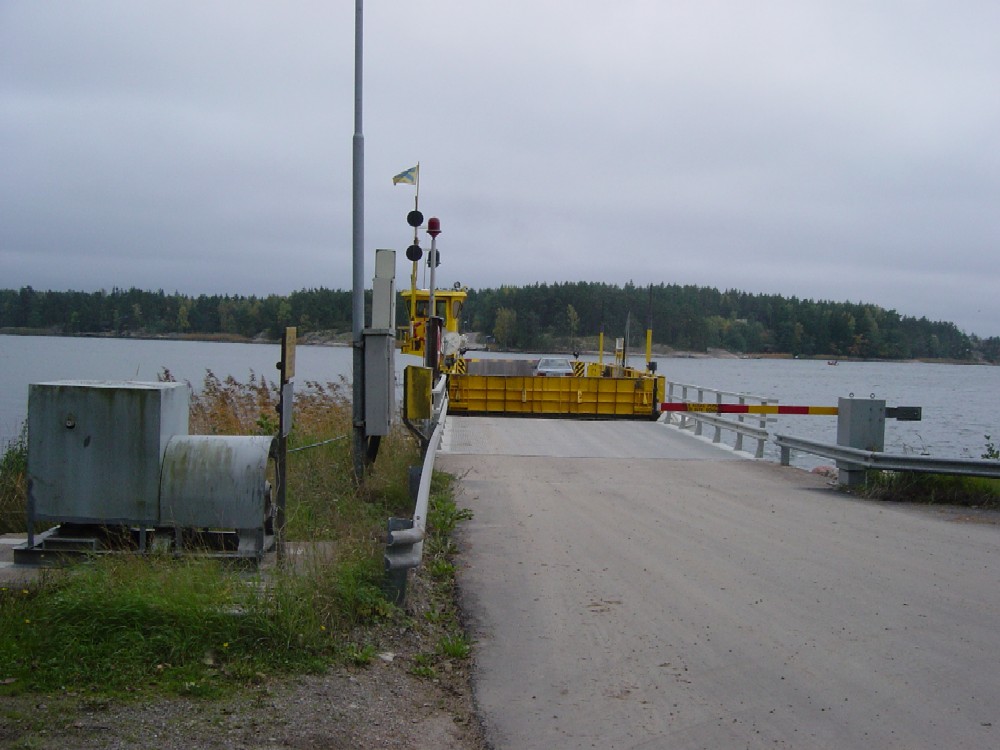 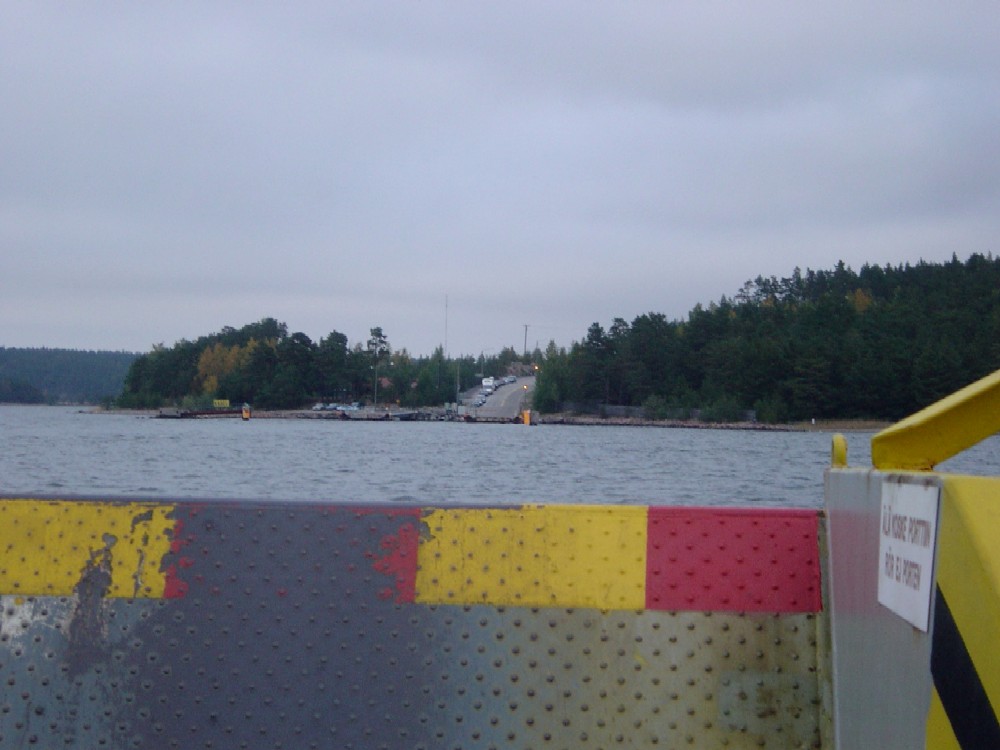 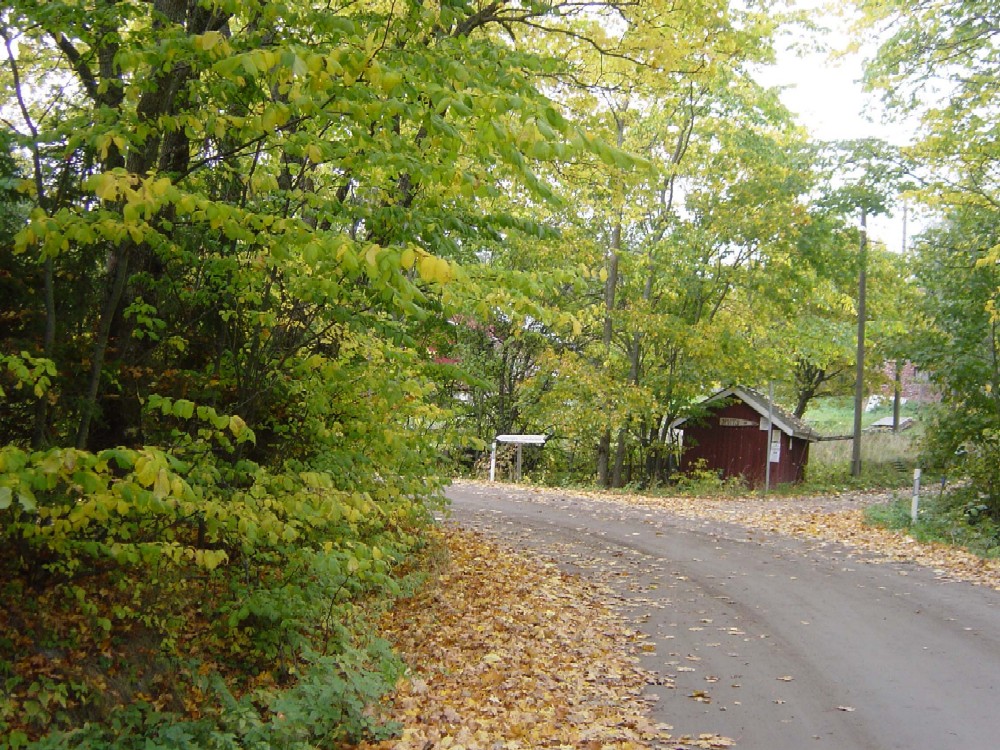 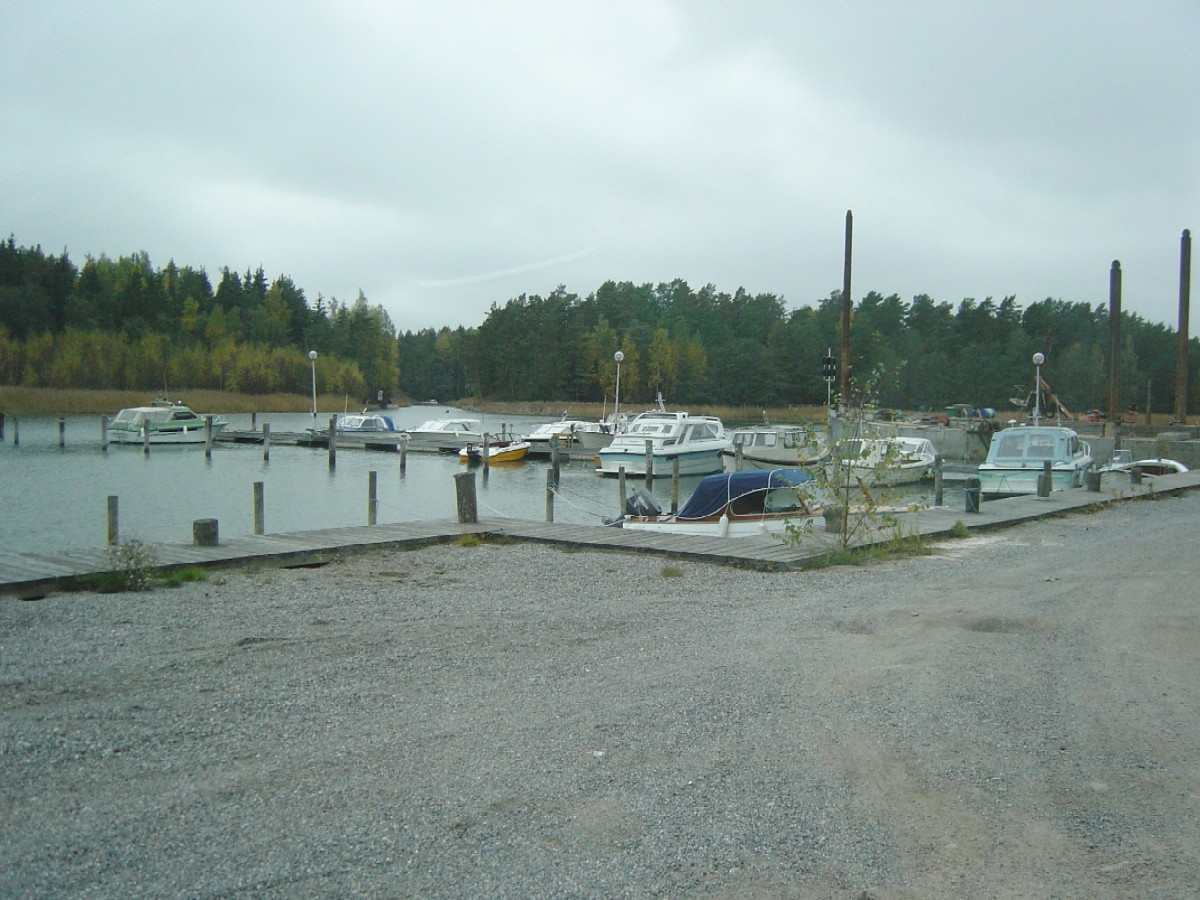 Back to Finland map