We both were quite sick while in Speyer and settled for a tour and single photo of the gorgeous Romanesque cathedral with its 4 towers and 2 domes.

Built in 1030, it is one of the most important monuments from the time of the Holy Roman Empire and has been the final resting place of its emperors. In 1981 it was inscribed in the World Heritage List of UNESCO.

We then had dinner at the Ratkeller and called it a day. 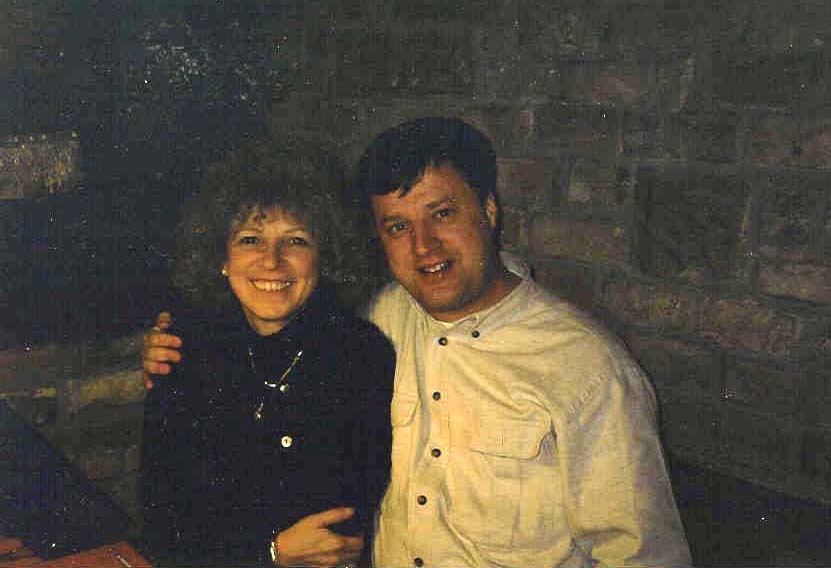